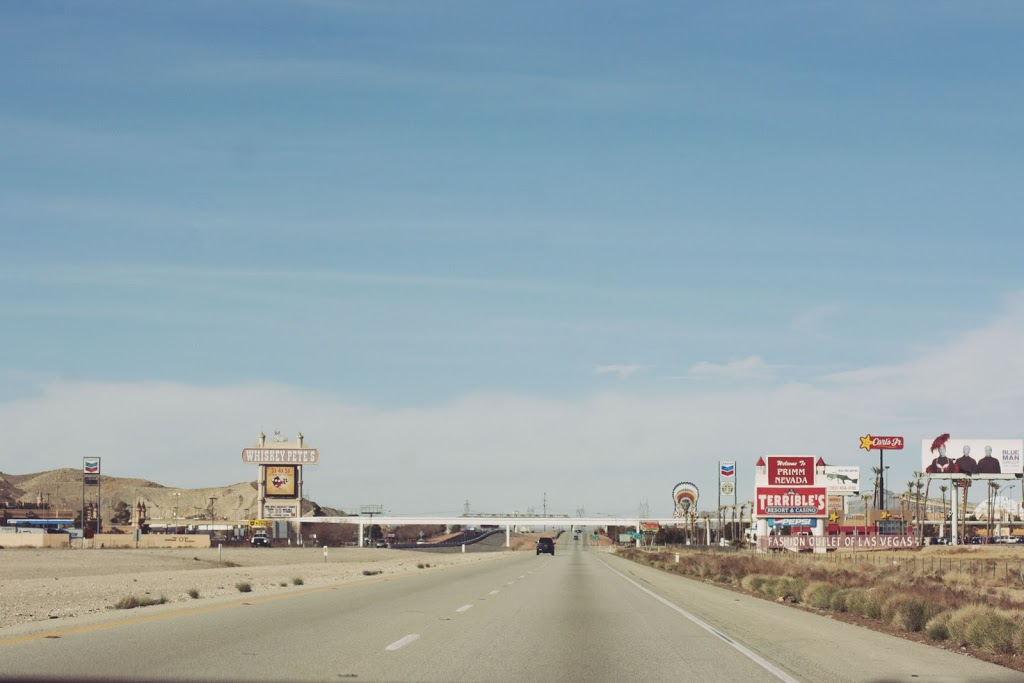 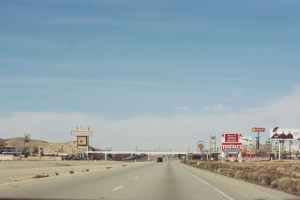 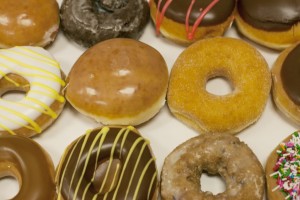 These donuts kept me awake in the morning 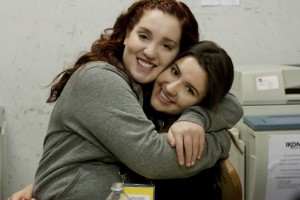 the other production assistants <3
and now for the crap phone pictures! 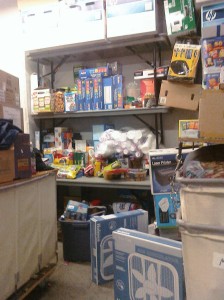 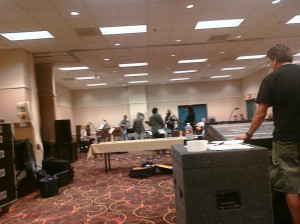 the band perry in the rehearsal room with my dad :) (they sing “if i die young”) 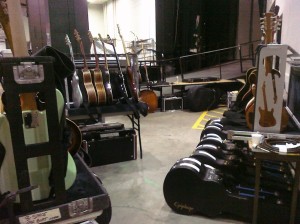 backstage set up. all the bands guitars 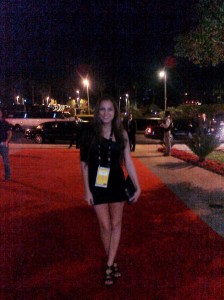 red carpet to the after party! 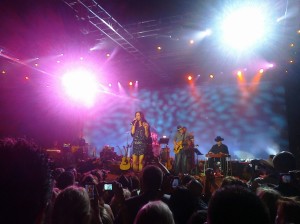 sara evans at the after party 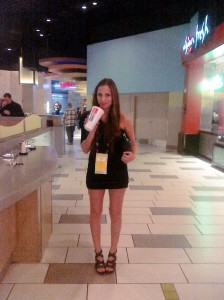 after the after party hahahah mcdonalds sweet tea. 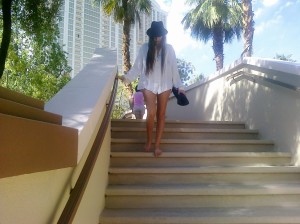 at the pool. last day in vegas 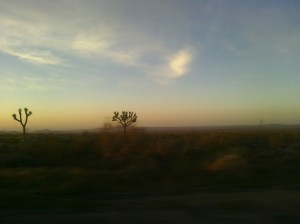 drive home.
Hi everyone! I hope you all watched the ACM’s! The show was great. Theres another show that honors the girls of country that will air on the 22nd! So definitely watch that on cbs!
Okay, I dont even know where to start. I have so many stories from this last week! It was so fun working on the show! I met so many amazing people.
My job was basically to do whatever anyone needed me to do. That included Starbucks runs, going to home depot to buy shrink wrap, restocking all the dressing rooms with drinks and snacks, making sure all the artists were happy, and making toooooons of copies. My dad needed copies of the music for all the band members haha
Oh, and I’m sorry I had to use my phone to take pictures! I couldn’t haul my huge camera around at work :(
I really wasn’t allowed to take too many pictures. I didn’t want to either.. I would have taken pictures with the artists, but since I was working I felt like it wasn’t the right place to ask. Although it was probably the best place to ask haha maybe I just over think things.
Well, I got to talk to Jennifer Nettles from the band Sugarland, the Rascal Flats, Steven Tyler (I actually got to go up to his sky loft in the hotel!!), the band Little Big Town, Reba McEntire, The Band Perry, Miranda Lambert, Chace Crawford, the Judds, and John Fogarty!
Ahh it was so much fun. But the work was HARD haha My feet STILL hurt from all the walking I had to do back and forth from the storage room to the stage to  backstage to the dressing rooms to the studios and then back again!
But all the hard work definitely paid off. The show was really amazing. I cant wait til next year!
My dad did a great job with the music and the GNO show that will air on the 22nd.
I’ll make another post tomorrow with pictures that I stole from getty images about the show and the fashion on the red carpet! Maybe I’ll find some videos to show you guys too :)
anyways, sorry again for the bad quality pictures.. Im pretty bummed I couldnt get too many good ones. But I’ll have more stories to tell tomorrow! yay!