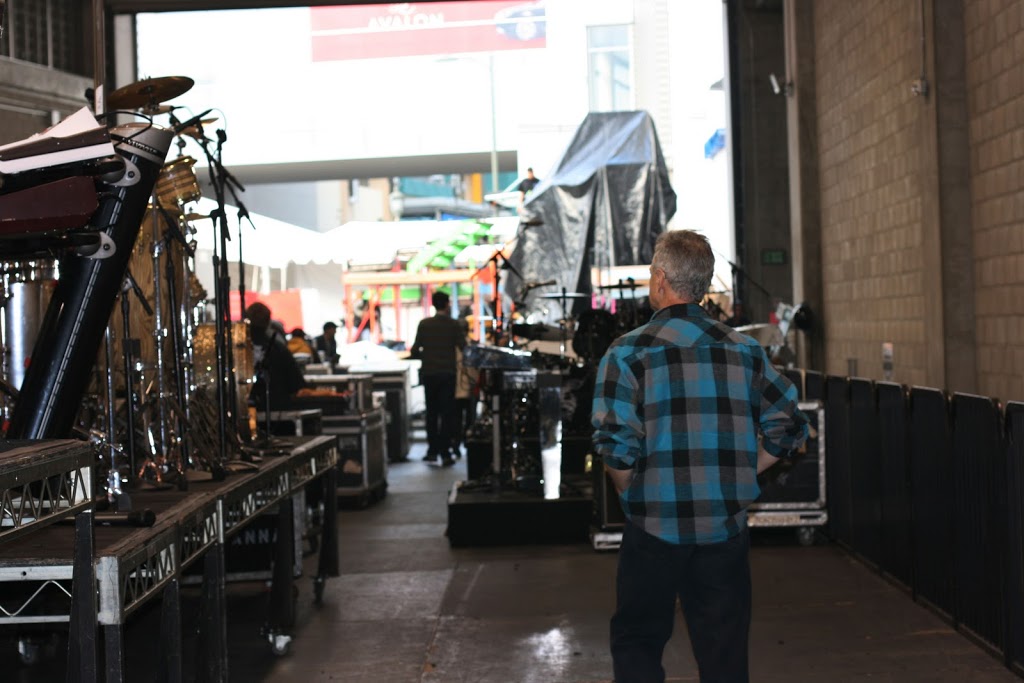 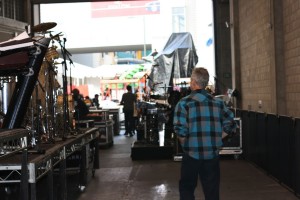 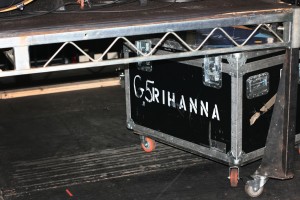 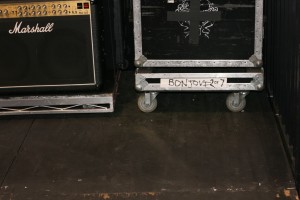 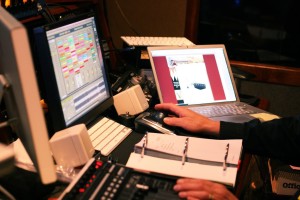 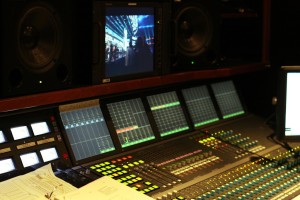 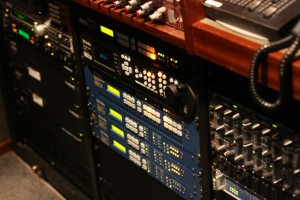 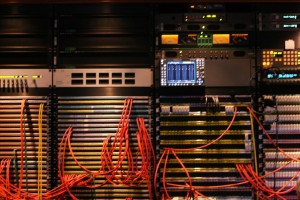 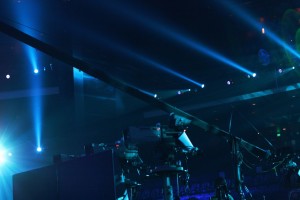 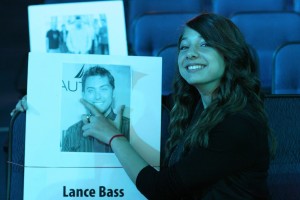 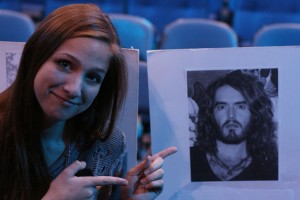 Well, this is a bit late. I took these pictures at the rehearsals for the American Music Awards. I wasn’t allowed to post these pictures until after the show had aired, but then I forgot about them. Haha. My sister and I watched everyone rehearse the day before the show. Its crazy how much preparation goes into these shows!

My dad is actually the music director for the show. He writes the music that plays when the show cuts to commercial and when the talent is walking up on stage to receive an award and stuff. They’re just short bits of music. I help my dad out and write a lot of the cues. Because I’m not legally hired, he has to put me as the cowriter. But its awesome to hear my music on TV! I guess the old man is alright haha. But I really enjoy going to the rehearsals not just to see the talent rehearse, but to go backstage and into “the box” as the guys call it. “The Box” is where they control everything. The director has one side where he calls the camera shots and does whatever else he does, and the sound guys have the other side.

The sound guys are all so funny! They all sit around and joke with each other. They taught me about all the things they do last year, so this year we were just visiting and laughing. :) I asked them what they thought of Ke$ha because she had just rehearsed, and immediately one of the guys said “I left” followed by another comment, “not my cup of tea.” Ahahaha my sister and I were laughing so hard. They have to sit in that little box for a long time, poor guys.

Anyway, that last picture of me is awful, but I put it up because I think its funny. If you’re wondering why there are pictures of the stars strapped to the seats, here is the answer: they set the camera to go on their place before the show, so they mark the seats they are going to be sitting in with a cardboard sign. Kinda cool. :)

I don’t know what else to say. I’m really bad at writing haha I apologize for my run on sentences and grammar mistakes. Oh well. Cant wait til next year!